For Monday Mischief today, I'm being mischievous myself and stealing an idea from Pamela at Something Wagging This Way Comes. Er... not stealing- just paying homage while adding on to the vocabulary words she posted that only dog people know.

Vulturing: (Pamela also listed this word, so we'll start here; only she had a slightly different definition.) Verb; the stooped shoulders and glaring stance the dog assumes when you are in the kitchen and NOT filling her dinner bowl. 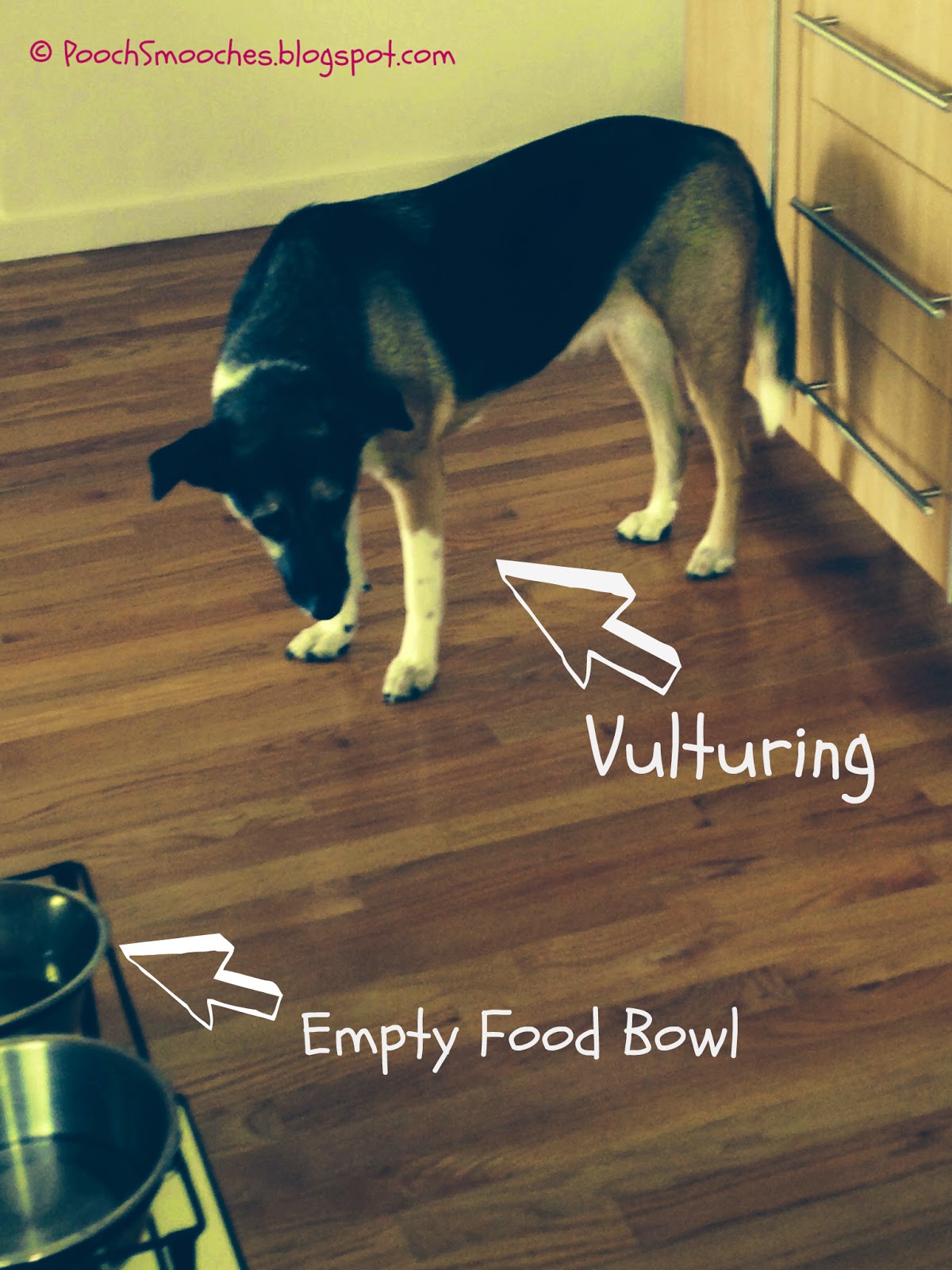 Ack-ack dog: Noun; a dog making hacking sounds indicative of the need to heave. Can also be used as an interjection, as in "Ack-ack dog! Quick, put him outside!"

Gazanablatz: Interjection; something that is said when a dog emits a huge, lip-fluttering, snuffling sneeze. (Can also be used for humans.) 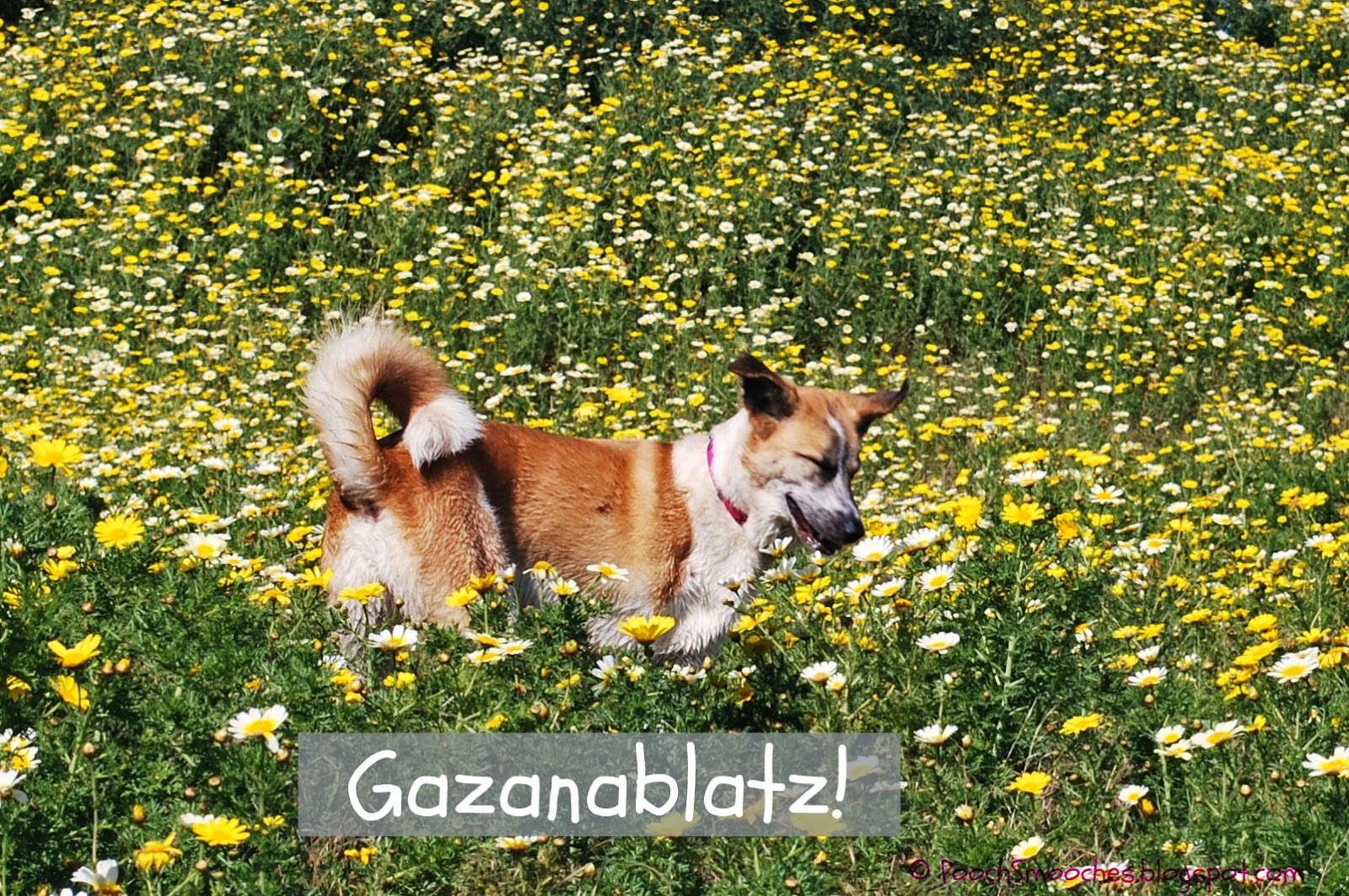 Glack: Noun; the dog's ability to breath under blankets. "Sugar has amazing glack; she can sleep all night under the covers."

Devil-dog, aka FRAP, aka zoomy: Verb; when the dog races around (usually the house or yard) like a maniac

Groat: Verb; when the dog chews on his/herself noisily. "Please, no groating in front of company!"

Pupkus: Noun; dog drool and/or nose marks on the window. May also be found on sunglasses.

Furnado: Noun; a tornado of dog hair; usually occurs in the car when the windows are rolled down at high speed

Fluffectomy: Noun; medical procedure performed by the dog to remove all stuffing from a new toy 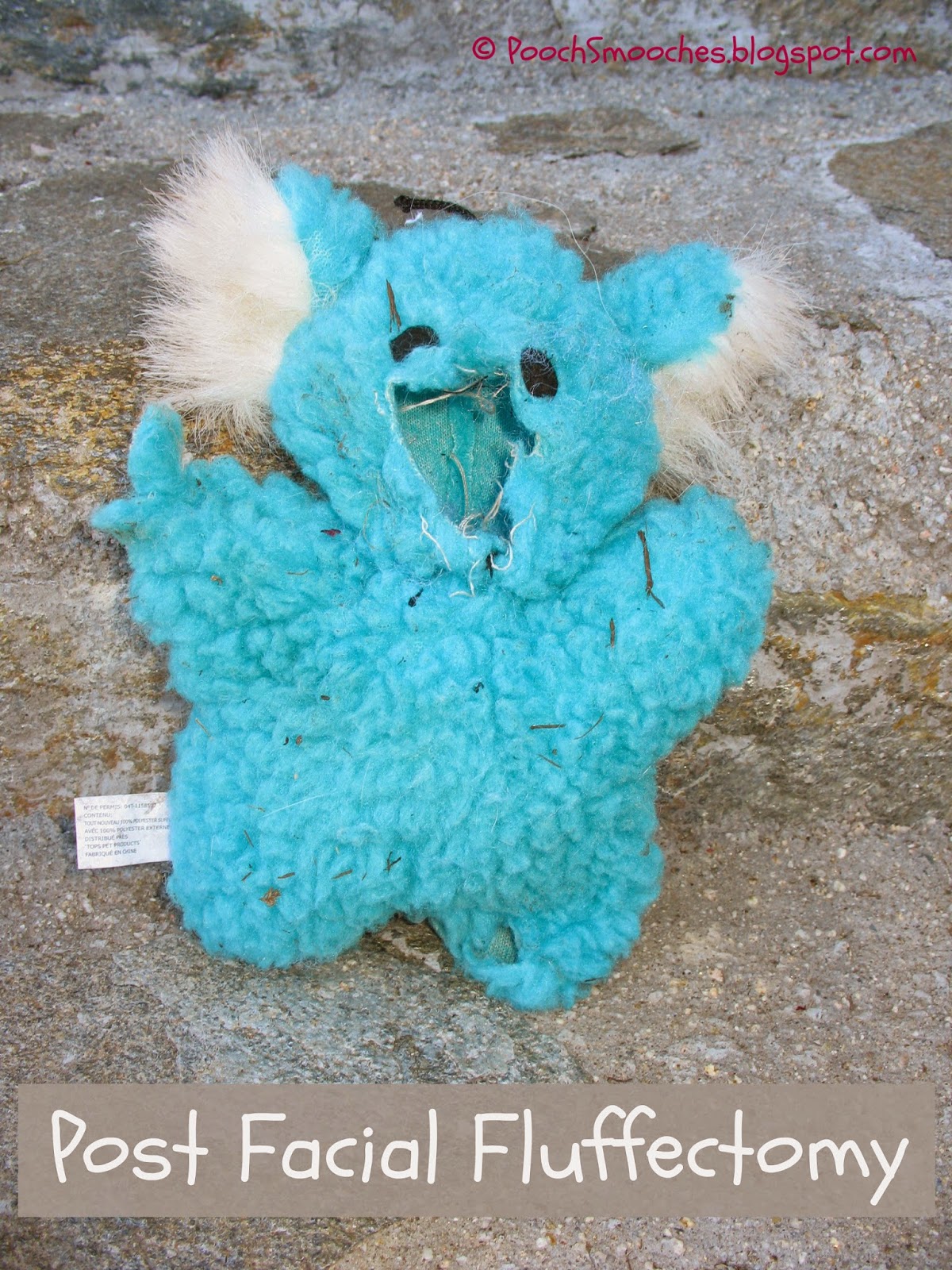 Squeakerotomy: Noun; medical procedure performed by the dog to immediately remove the entire squeaker from a toy. "First thing Christmas morning, Bailey performed a squeakerotomy on her new rabbit."


Got any words to add to the Dog Lovers' Lexicon?

Posted by Jackie Bouchard at 8:44 PM