Wordy Wednesday: How We All Ended Up Exhausted

Just looked back and in almost a month I've only posted 3 times. I mentioned the blog would be quiet for a bit, and originally that was for a good reason. I was feverishly editing my new book! (More book news below.) But then the good reason for the blogging break turned into a sad reason.
In mid-January we learned my mother-in-law had stomach cancer. (A shock since she always ate healthy!) The hubs went to see her in March and he was actually surprised by how good she looked. Sadly, things changed on Easter when my brother-in-law called to say she'd rapidly declined.

We flew out very suddenly. Luckily we got to spend a couple of days with her, although those were exhausting days spent almost non-stop at the hospital. Then there were more exhausting days of going through her things, plus preparing for and attending the funeral. The first 10 days of the trip were so exhausting we changed our plans (we were to return on day 11) to stay longer to visit more friends and family.

So, here are a few pictures of some fun things we did, and pics of what Rita did while we were gone.
(Note: didn't realize this beaver tail said MAPLE until I saw the photo later. In my defense, he handed it to me with the writing upside down.)
Luckily my sis and bro-in-law, Reggie's parents, watched Rita for us for the 15 days we were away. My sis estimated they played 30-40% of the time! So, the rest of the time was spent like this: 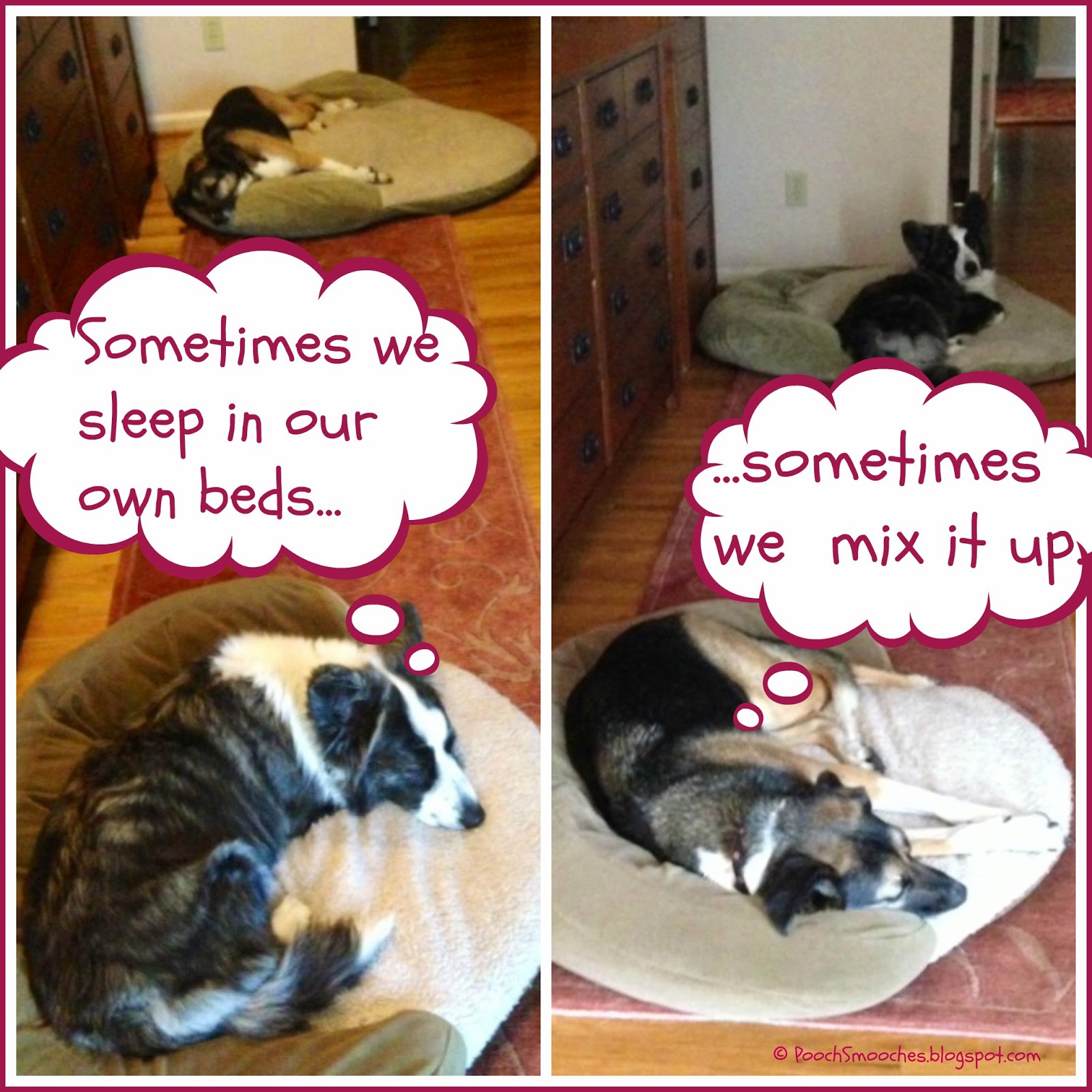 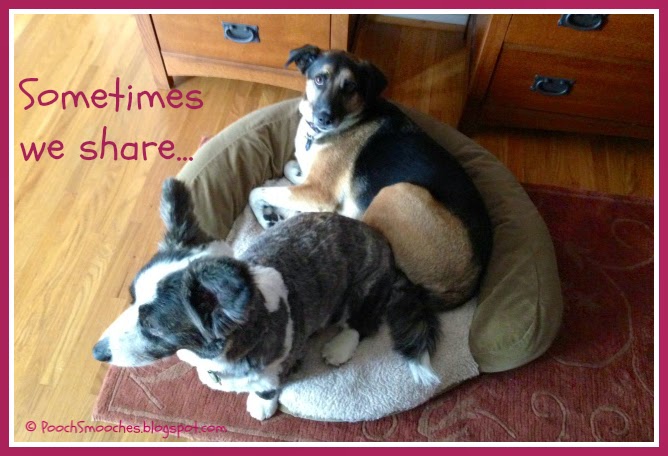 We missed out on the Cinco de Mayo fun, but my sis sent cute pics of her "dancing dogs" from Guadalajara and the San Diego version: 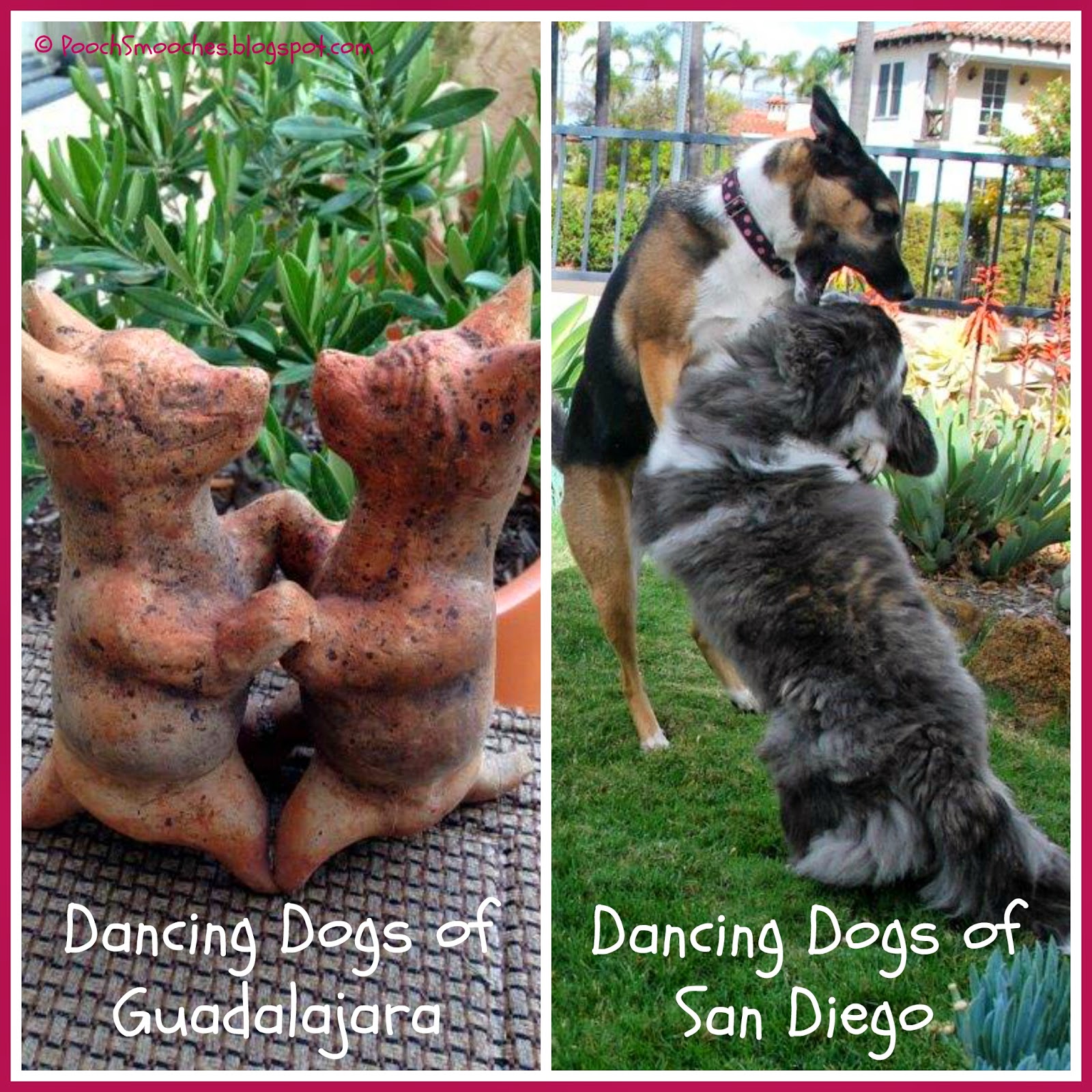 When we finally returned, Rita made her little whining noises she only makes at her happiest! Either that or she was telling us her troubles... of all the abuse she suffered while staying at The Gulag. (Sis's house is The Gulag, cuz they have RULES for dogs. Okay... reasonable rules but still... Our house is The Spa cuz there are no rules. Okay... there are a couple...) 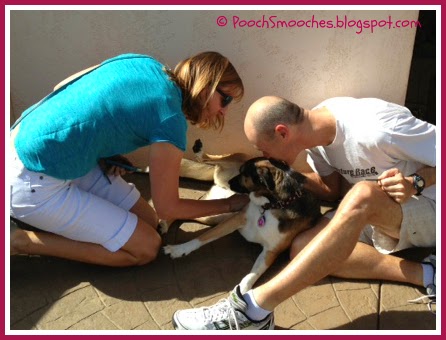 This is what Rita basically looked like the rest of the day: 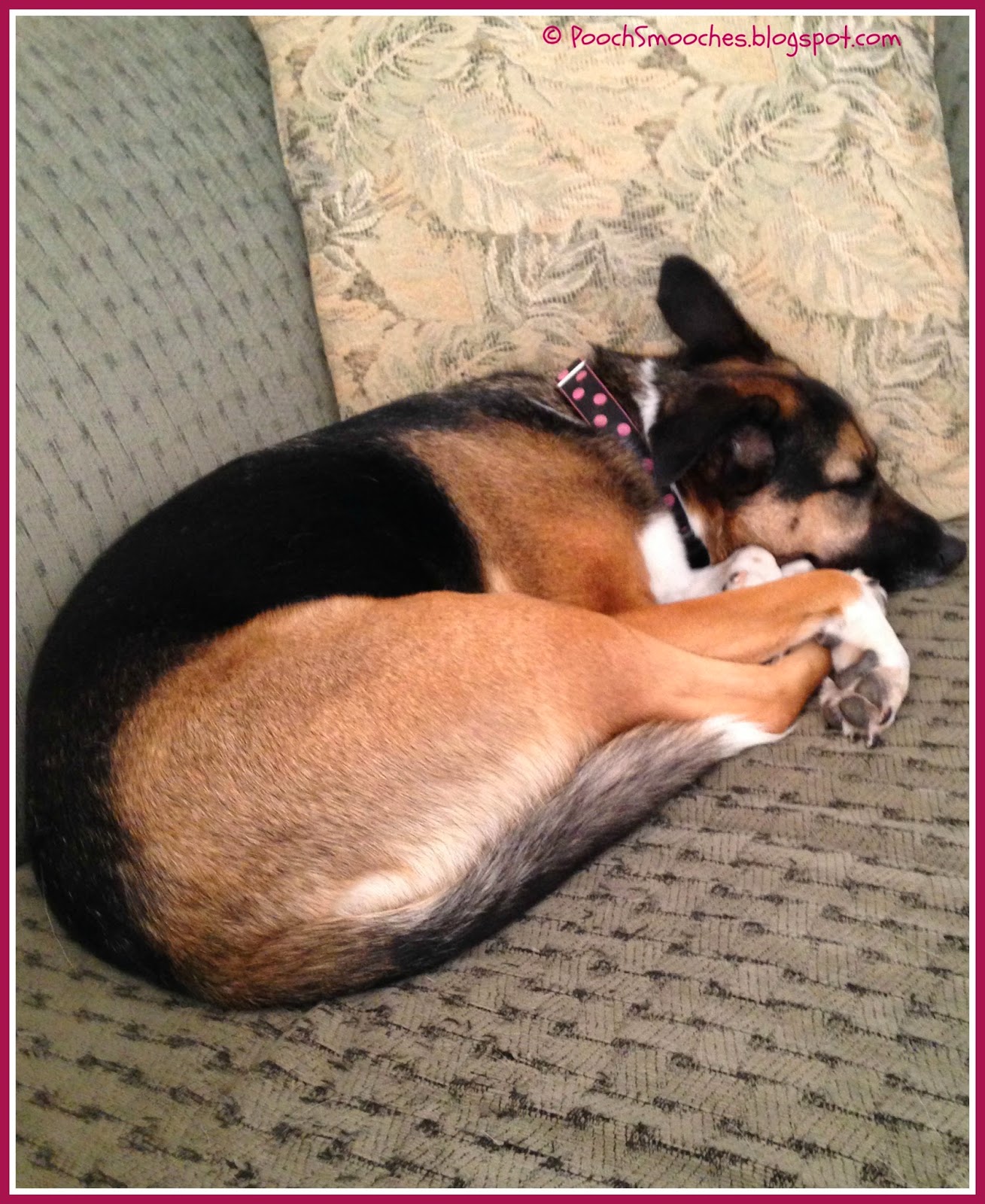 And here's the pic my sis sent of Reg: 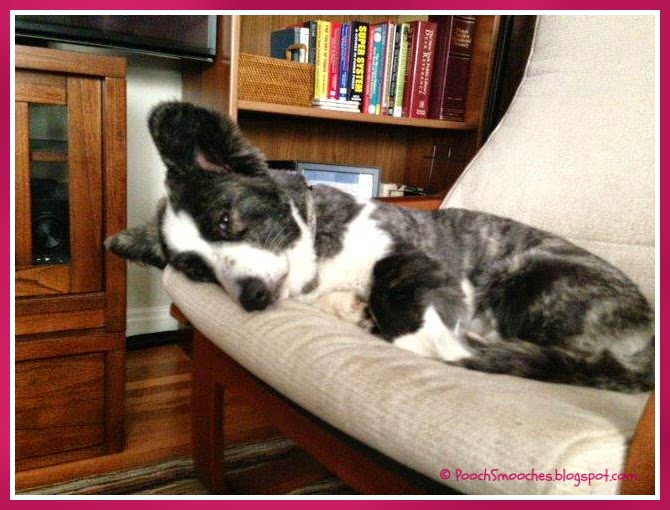 Apparently it was an exhausting two weeks for all involved!

Wee Book News
Book #3 is coming along. Still LOTS of editing to do. And I actually signed with a new agent (and I'm really excited about working with her!) so I'll be pursuing traditional publishing with this one. That means I don't really know when the book will be out. If we find a publisher, it could be ages! If we don't, well, then I'll self publish it like the others, but even that process could take months and months. Would love to have a new book out this year, but it's most likely not going to happen.

In other news... Rescue Me, Maybe will be published in Hungarian! Crazy, right? It's my first foreign rights deal and I'm pretty excited. I hope those Hungarians are Big Time Dog Lovers! Just signed the contract the other day, which says they have 18 months to get the book out so, again, it could be a while, but I can't wait to see/share the cover!

Sorry this was SO wordy, but there was lots to catch up on!

Will try to blog more regularly now, but still have much editing to do, so we'll see how it goes!

Thanks to BlogPaws for hosting the hop!

Posted by Jackie Bouchard at 9:09 PM