Scratches and Drool on Your Car Doors? No More!

Today we are joining the brand new Thursday Barks and Bytes Blog Hop (hosted by 2 Brown Dawgs and Heart Like a Dog) with a review of Kurgo car door protectors. 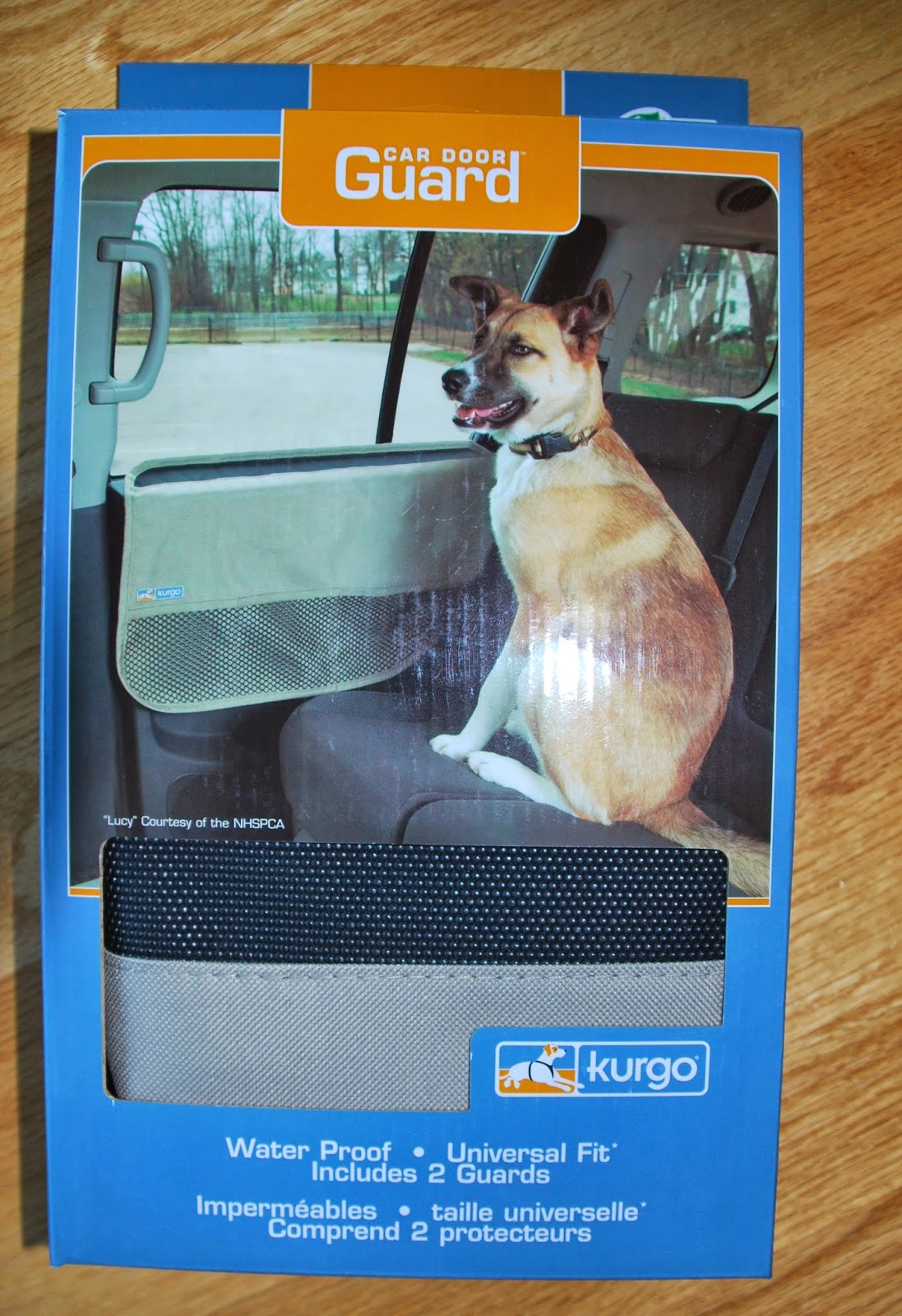 Email ThisBlogThis!Share to TwitterShare to FacebookShare to Pinterest
Labels: Barks and Bytes Blog Hop, dog in the car, Doggles, Keeping your car clean when you have a dog, Kurgo, Kurgo Car Door Protectors, Rita

That's right - Rita's future is so bright, she's gotta wear shades. (Okay, really it's just cuz she likes to hang her head out the window...)

Remember last Wednesday when I posted pics of Rita sporting her Doggles? Well, Sunday was the first time we actually remembered to try them in the car:

Those of you that never met Abby probably don't know how insanely light-obsessed she was! She would go nuts over any sort of light or reflection. It was especially a challenge to cook at night. You have NO idea how much your pots, pans, and spatulas pick up the overhead lights in your kitchen and throw them back up on the ceiling until you have a light-obsessed dog! Making dinner was always chaos. I'd have to hunch over the stove/pots in an effort to shield any bouncing lights. Otherwise Abby would go nuts, barking at the ceiling, jumping up on the counters - and I was always afraid she'd hurt herself on the slippery wood floors.

As much as we miss that girl, it's kind of nice to be able to cook without doing a Hunchback of Notre Dame imitation. Every time I pull one our shiny stainless pots out of the cupboard, I still flinch, expecting to be charged by a frantic tripawd.

Luckily, Rita is oblivious to the magical mystical powers of shiny objects! Hooray! This is our first dog who's not light-obsessed and it's wonderful. (Those of you who knew our previous dog, Bailey, know how crazy she was for the laser-light. She had to be "buzzed", as we called it, with the laser at least three times/day - chasing it up and down the halls and around the house. Crazy. We couldn't even show Abby the laser because she didn't know when to quit.) I got Rita the shiniest tag ever, with little pink rhinestones, and I'm constantly noticing it bouncing reflections off the walls of the house or the car, and she could care less. It's awesome.

However, Rita does have other obsessions - mainly treats and, after really getting a taste for one, birds. She hangs out by our pantry, where the treats are stashed, a lot. I'm hoping to use her treat obsessiveness to train her to wear Abby's old Doggles:

Abby never liked to wear them for more than a second, but I'm hoping I can train Rita to wear them, since she loves to ride with her head hanging out the car window. Forget the safety aspect - it's worth the training time invested for the Cute Factor alone!